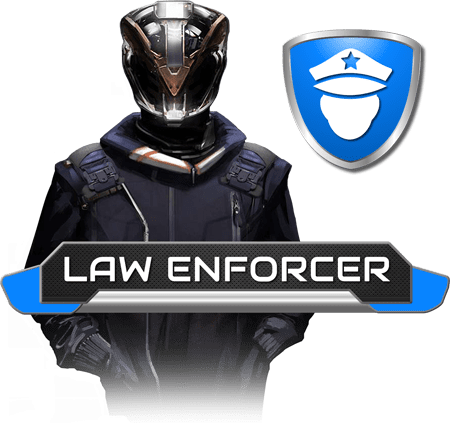 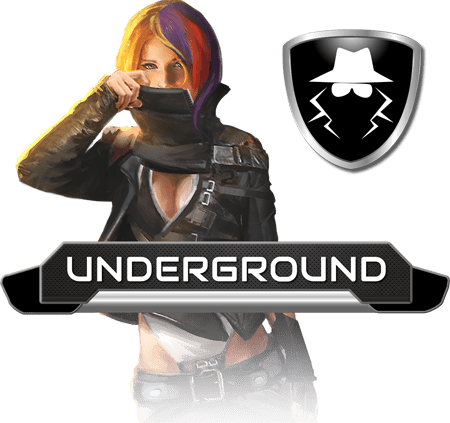 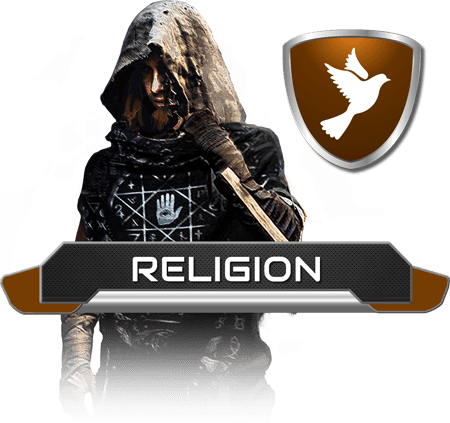 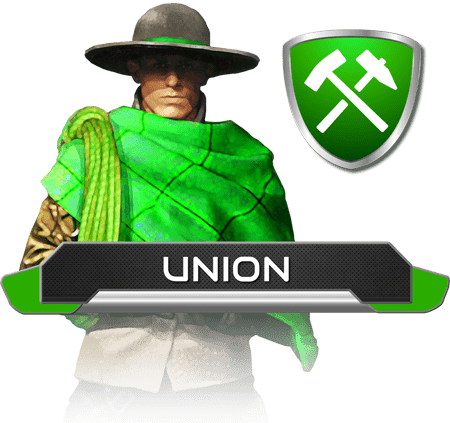 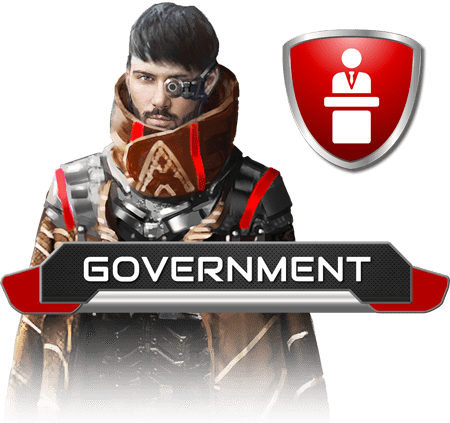 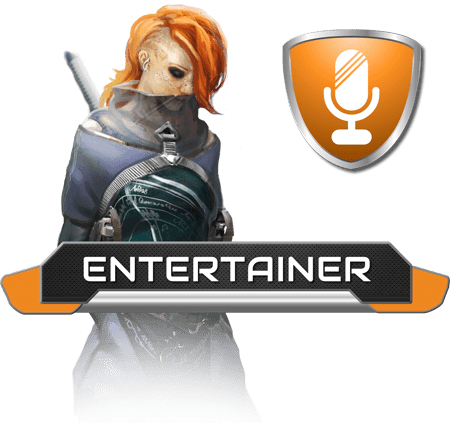 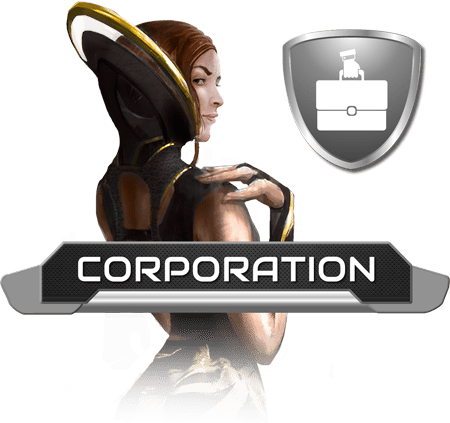 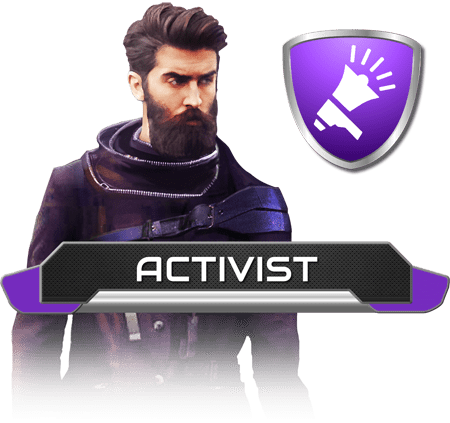 In the distant future, the population of the world has become fractured and divided after centuries of failed wars and politics. All that remains is a global “Community” that have turned to tribal sectors in the aftermath. These sectors work together only out of self-interest in the survival of their own people creating a complex global network of alliances and enemies.  Among the chaos stand the leaders of Factions, with aspirations to unite the world’s population under their ideals… for better or for worse. These separatists use their champions to influence and manipulate the sectors to their cause and pit themselves against anyone who dares oppose them.

To become the Master of Wills®, you take on the role of a leader of a Faction to win the hearts and minds of the Community and force your will on the world. Every member of each sector can be important to the outcome of any game. Even the lowliest member can turn the tide of a battle because of the relationships with other members of the global community. Every game will have a different hero; it’s your job to choose the right one at the right time and strike down the opposing faction leaders attempts to influence the communities to back their cause.

We use cookies on our website to give you the most relevant experience by remembering your preferences and repeat visits. By clicking “Accept”, you consent to the use of ALL the cookies.
Do not sell my personal information.
Cookie SettingsAccept
Manage consent

This website uses cookies to improve your experience while you navigate through the website. Out of these, the cookies that are categorized as necessary are stored on your browser as they are essential for the working of basic functionalities of the website. We also use third-party cookies that help us analyze and understand how you use this website. These cookies will be stored in your browser only with your consent. You also have the option to opt-out of these cookies. But opting out of some of these cookies may affect your browsing experience.
Necessary Always Enabled
Necessary cookies are absolutely essential for the website to function properly. These cookies ensure basic functionalities and security features of the website, anonymously.
Functional
Functional cookies help to perform certain functionalities like sharing the content of the website on social media platforms, collect feedbacks, and other third-party features.
Performance
Performance cookies are used to understand and analyze the key performance indexes of the website which helps in delivering a better user experience for the visitors.
Analytics
Analytical cookies are used to understand how visitors interact with the website. These cookies help provide information on metrics the number of visitors, bounce rate, traffic source, etc.
Advertisement
Advertisement cookies are used to provide visitors with relevant ads and marketing campaigns. These cookies track visitors across websites and collect information to provide customized ads.
Others
Other uncategorized cookies are those that are being analyzed and have not been classified into a category as yet.
SAVE & ACCEPT

Copyright 2016-2022 Stormcrest Inc. Any redistribution, whole or in part is strictly prohibited. Patent No. 29/609,154, Game Equipment Including a Card and Playing Board. Master of Wills® is a trademark of Stormcrest Inc.